Located just five minutes from the centre of Galway is the g Hotel, a five-star destination designed by Irish milliner, Phillip Treacy, and a favourite of mine when visiting the "European Capital of Culture" – as it was dubbed in 2021. Fusing the whimsy of a Mad Hatter's Tea Party – with its splashes of pop colour and conceptual design elements – and that of an elevated, contemporary resort, a stay at the g Hotel will be one to remember.

As part of the Choice Hotel Group, the g Hotel first opened its doors in 2005. Since its inception, it has gone on to win a host of accolades including the "Irish Luxury Hotel Spa Winner" at the World Luxury Spa Awards in 2018. Stepping foot into this hotel, it is plain to see why it is one of Ireland's most coveted destinations. No detail is overlooked, from its customer service down to its finishing touches, spa facilities or its AA Rosette-winning restaurant.

On staying in one of its 101 rooms, I found that this five-star hotel shone its true colours. Situated along the Wild Atlantic Way, the g Hotel takes great care tying the natural landscape into its DNA. Hues of sea blue effortlessly allude to the Atlantic waters, while Ireland's native green provides a striking juxtaposition to the hotel's signature colour: pink. Soak in a freestanding bathtub in the Junior Suite, or rest in the lap of luxury in one of its two Speciality Suites which overlook Lough Atalia and the city skyline. If you seek utter opulence, the 120 square meter Linda Evangelista Suite is a space to socialise and stay with a private terrace and dining for up to six guests.

More than a mere hotel restaurant, Gigi's – the g Hotel's preeminent dining destination – has won an impressive host of honours. Given its city-wide popularity, I would highly advise making a reservation in advance, particularly during peak periods and holidays. With fine food and dishes inspired by the local landscape, you can expect a formal setting. The g Hotel is also home to a series of Signature Lounges offering a more casual approach to dining, with Afternoon Tea and lunch dishes available, should you seek something more subtle.

ESPA at the g Hotel is arguably the destination's most favoured feature. Its 12 treatment rooms are split over two floors and consist of a crystal steam room, hydro pool, rain showers, a rock sauna, and a cooling ice fountain. Post-treatment, I suggest you polish off your pamper day on the rooftop Zen bamboo terrace overlooking Galway.

Given the g Hotel's dynamic presence, it moves with the seasons, offering events and activities that bring people together throughout the year. Summer packages, as well as romantic escapes, weddings and conferences are catered for. The g Hotel also makes for a great base when attending events such as the Galway Races and the Christmas markets.

We recommend this hotel to...

The stylish and chic with a love for the finer things in life. 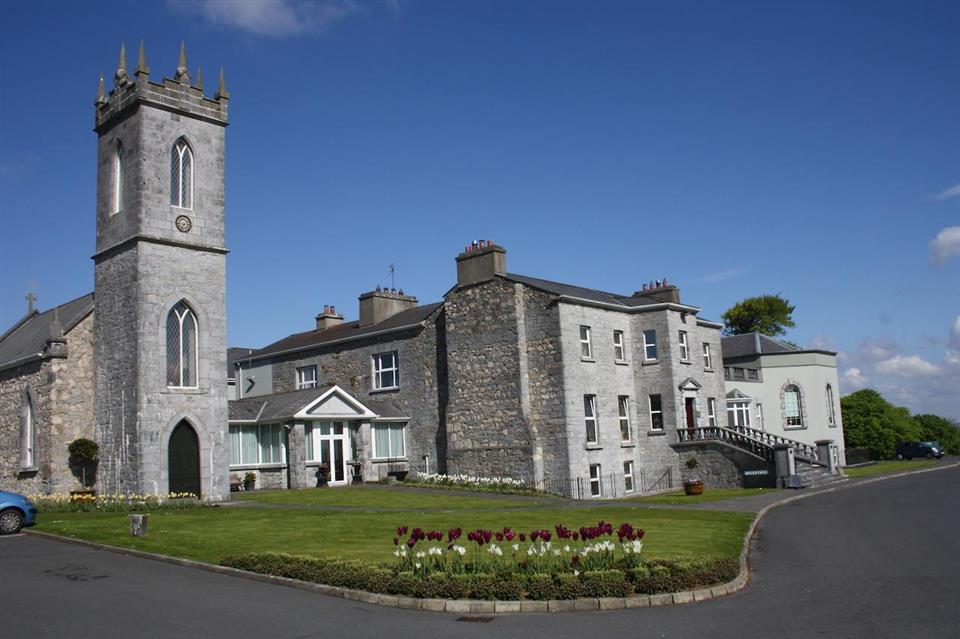 We and our partners store and/or access information on a device, such as unique IDs in cookies to process personal data. You may accept or manage your choices by clicking below, including your right to object where legitimate interest is used, or at any time in the privacy policy page. These choices will be signaled to our partners and will not affect browsing data.